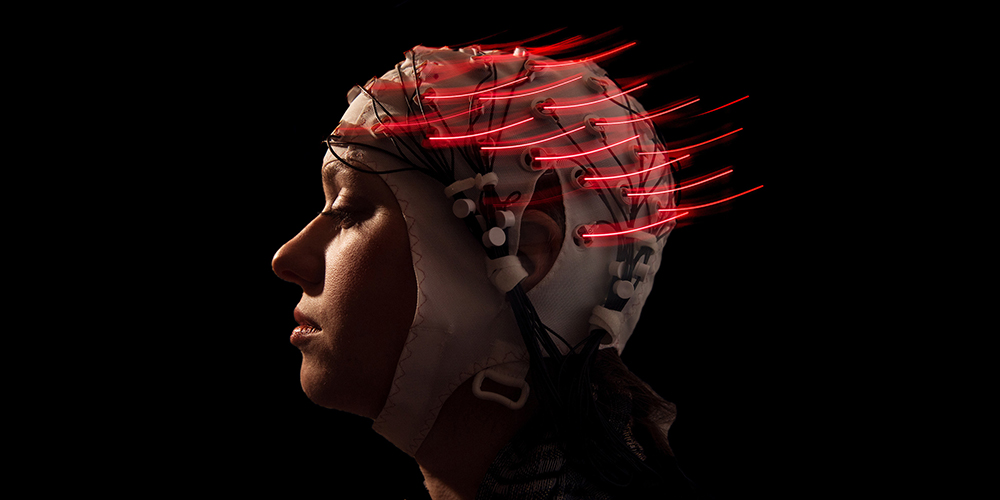 Every Tuesday, University of Iowa physician-scientist Kumar Narayanan steels himself as he bikes to work. It’s the most challenging day of his week—the day he sees patients from across the state who are affected by Parkinson’s disease.

Narayanan has to deliver the bad news to patients and their families that they have developed the neurological disorder, one that affects both motor and cognitive skills. One that has no cure.

“It’s discouraging and dispiriting to tell person after person that they have Parkinson’s. And it’s not getting better,” says Narayanan, an assistant professor of neurology who sees patients at University of Iowa Hospitals and Clinics. “The population of patients with Parkinson’s disease is going to double by 2030 because people are living longer. This is a problem that we’re going to have to solve, and will be the enduring challenge of our generation.”

Researchers are chasing scientific breakthroughs in neuroscience that could lead to novel treatments—even cures—for psychiatric and neurological disorders such as Parkinson’s. And the University of Iowa is poised for success thanks to several new initiatives.

A new undergraduate major in neuroscience will complement an already distinguished graduate program, preparing the next generation of scientists. A new psychological and brain sciences building will modernize study in the rapidly evolving science of psychology, providing students and faculty with state-of-the-art classroom and laboratory space. Perhaps most significant in the university’s commitment to neuroscience is the Iowa Neuroscience Institute.

Established in 2016 with a $45 million grant from the Roy J. Carver Charitable Trust and support from the UI Roy J. and Lucille A. Carver College of Medicine, the multidisciplinary center is comprised of more than 100 scientists across campus determined to solve the mysteries of the brain and nervous system. The institute has two floors of dedicated lab space in the Pappajohn Biomedical Discovery Building, which is adjacent to the nationally recognized UI Hospitals and Clinics on the west side of campus.